Strictly speaking, there is only ONE

There has been endless scholarly debates on the authentic version of Tao Te Ching.

This has led to a fallacy that the book written by Lao Tzu has more than one version.  Adding to the confusion are its thousands of different translations.

As a matter of fact, there is only ONE version of the book.

Legend has it that when Lao Tzu was on his way to retreat from the turbulent Warring States of China some 2,500 years ago, the warder guarding the western border gate of the kingdom recognised him and persuaded him to write a book for posterity.  He agreed, and the product was the 81 verses that made up the Tao Te Ching that we read today.

While we are not sure if the legend has it right, as far as we know, there is only one version of Tao Te Ching ever written.  What the scholars are debating are the different copies of the book that were found in various archeological excavations.  As no one has seen the origin copy of the book, over the centuries people have to rely on the hand-copied versions of the book to read the text.  There are minor discrepancies in details such as the use of words among them.

Fortunately, despite the discrepancies among the copies, the essence of the book is the same.  So we are able to imbue with the wisdom with confidence — whatever copies of the text we use.

While most copies of the book are dated after the Han Dynasty (206 BC – 220 AD), the two recent finds are of exceptions. The archeological find at Mawangdui 1973 and the one at Guodian of the Hubei province in 1993 are thought to be done before the Han Dynasty.

As for the most widely circulated copy of the book, it is the one with commentaries made by Wan Bi; a Taoist philosopher lived between 226 AD and 249 AD and died at a very young age of 24.

While scholars continue to debate on which copies to be more authentic, most general readers’ attention are on the wisdom it reveals and are not overly concerned about the discrepancies among copies. 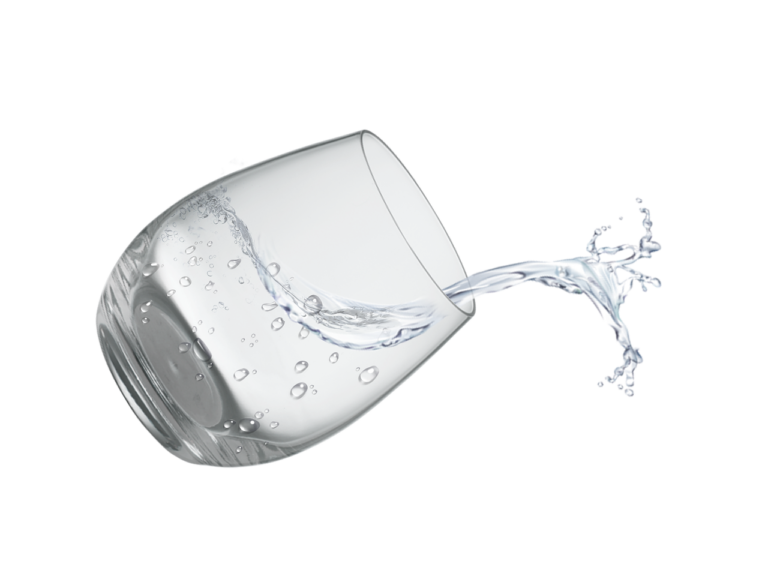 Be Like Water —  Meaning of Success Once upon a time, there was a Taoist Master whom people came from far and wide to seek his advice on the meaning of life. Among them was a disgruntled young man.  He trekked the mountain for days.  Finally he arrived at the Master’s humble abode to pay respect… 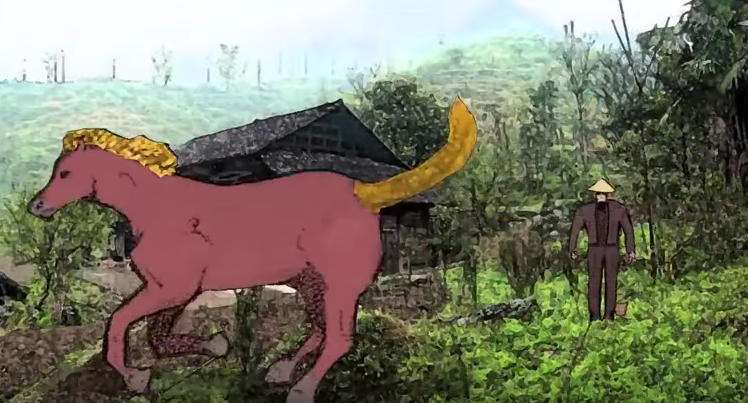 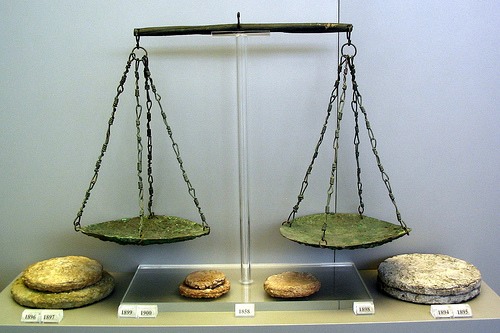 Thus, one gains by losing, and loses by gaining.    – Lao Tzu Tao Te Ching 42 Buying the jacket you are proud of could be at the expense of the money for a great dinner with your loved one. Losing a job, on the other hand, could mean setting yourself free to embark on something you’d never…

A useful Taoist analytical tool – The Three Endowments We often say that Tao teaches us to flow with nature.  If we can do as Tao says, then we will be able to perform whatever things effortlessly — a state of non-doing or wuwei. Theoretically, this is easy to understand and agree to. The challenge… 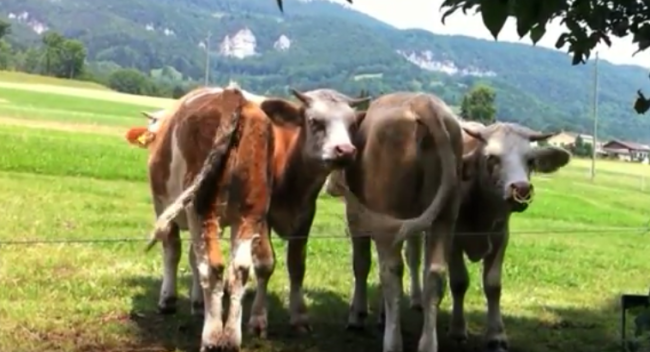 Even the tail to slap & keep flies away is provided The power of Tao is manifested in the dynamism of nature. It is infinitely wise, with enormous warm and generous love of Mother. See how these cattle are being cared for! They are provided with the air, the grass, the robust body and the…