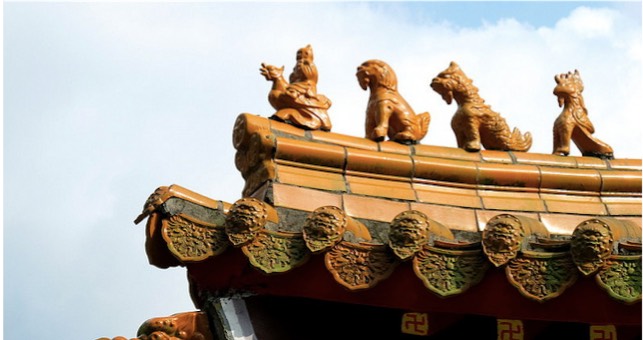 Tao transcends any distinctions in names Taoist is a very loose term.

When we talk about Taoism, the first person who would most likely come into our mind is Lao Tzu and, of course, his famously difficult text to read Tao Te Ching!  Lao Tzu was, however, unlikely to know that he was a ‘Taoist’ — as the description had yet to be coined when he was alive.

In contrast to Confucius who had a group of students and promoted a school of thoughts, we are not sure if Lao Tzu had an organised group of followers. Taoist masters tend to work in solitude, and they would prefer to stay away from the crowds until their emergence is called for. Even then, they would probably vanish once their ‘missions’ are completed.

So there was not a well defined group of people known as Taoists in early years since they were not even performing in groups.  Quite naturally, many ‘Taoists’ were not known to be Taoists.

Having said that, ‘Taoists’ of all generations do follow a system of thinking. The system is best documented by the classic known as I Ching. The original version of the book contains only eight symbols, and predated Tao Te Ching for thousands of years. While we may call the system Taoism, although it has tremendous impact on all things Chinese and far beyond Taoism that we generally know. Terms such as yin yang can trace their origin to the book. Tao Te Ching, on the other hand, is a very good summary of the book.

Like what Lao Tzu said, “The Tao that can be described is not the eternal Tao.”  The true taoists — if we have to give them a name — rarely bothered about what they are called. What they believe is to live the life fully and accept Tao as such. So long as you are able to feel the pulse of nature and live with the laws of the universe, you are living the art of Tao and it does not matter what you are called.

Thank you William Ng for the picture. 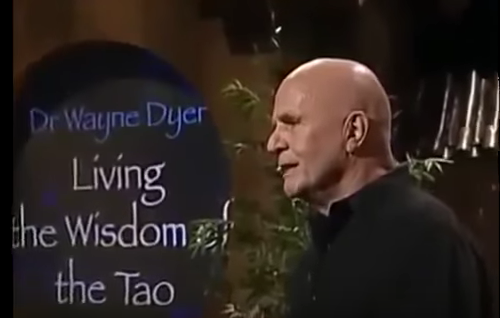 Dr. Wayne Dyer was one of the most prominent speakers on Tao and how you can make it a way of life. Having reviewed hundreds of translations of the Tao Te Ching, he wrote 81 distinct essays on how to apply the ancient wisdom of Lao-tzu to today’s modern world. This work contains the entire…

Do you like to stay up late at night, thinking that you can make up for the loss of sleep next day by waking up late or taking a nap? From the perspective of the yin-yang theory, it is a wishful thinking. Remember that you are part of the universe — and cannot afford to…

The answer is clear:  Tao Te Ching a book on leadership. In fact, I’d venture to say that it’s an authority on leadership.  Although written more than 2000 years ago, its advice on how one can be a good leader is so vivid and relevant. The leadership style it advocates is one that is based on…

Being opposed is only an interplay of yin and yang Do you feel hurt or rejected when what you bring up is opposed? Do you, as a result, stop to hold an opinion of your own and never again to speak out, or even building a wall to shut different opinions out? One way to… 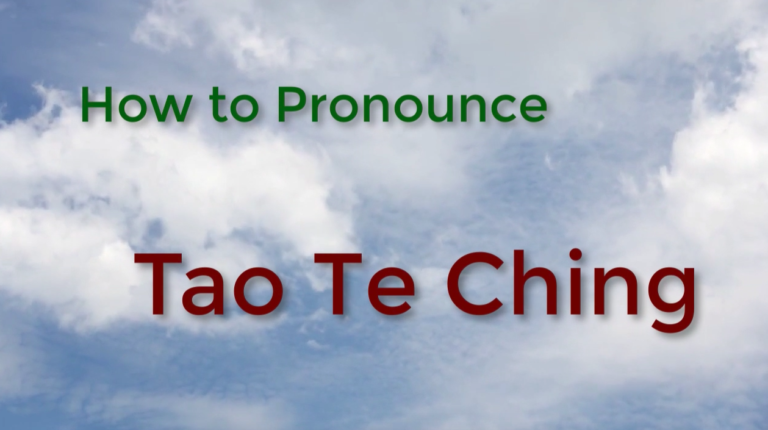 The book title of Tao Te Ching has being translated in various ways. Dao De Jing, Tao Te King, and so on and so forth. There are also people who name the book The Way, based on the meaning of the word Tao. Which is the most appropriate? When Tao Te Ching was introduced to… 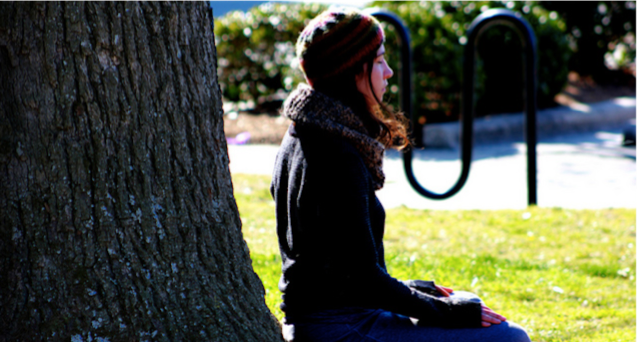 To get to know deeper about yourself, meditate! Meditation is a process of nurturing self-awareness, in which you focus on what is happening inside you. What is in your mind, your heart, and your body! By staying still, you are awake. You see what you do not see and hear what you do not hear…