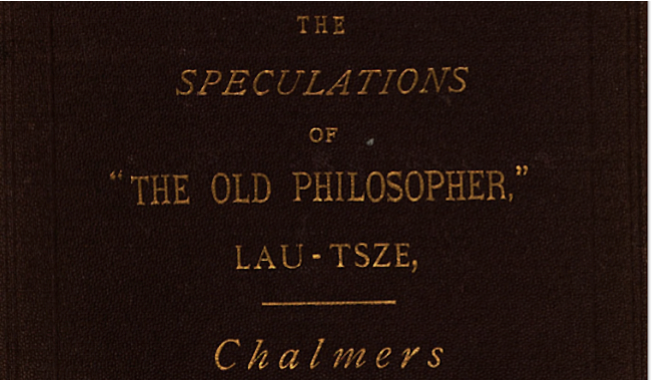 Not many people seem to know when the first translations of Tao Te Ching in the West appeared.

Although Lao Tzu wrote Tao Te Ching during the Spring Autumn Period of China some 2500 years ago, people in the West were unaware of the book until many centuries later.

The earliest known Western translation of Tao Te Ching was a Latin version produced by Jesuit missionaries in China, presented to the British Royal Society in 1788*.

According to Legge, the translators’ stated intent was to show that “the Mysteries of the Most Holy Trinity and of the Incarnate God were anciently known to the Chinese nation”.

French translations appeared subsequently in 1820 and 1842.

The first English translation seems to be produced by John Chalmers in 1868, and known as   The Speculations on Metaphysics, Polity and Morality of The Old Philosopher Lau Tsze.  It is quite a delight to see that it is still available online via Amazon. On the cover page — I hope I got it right 🙂 — Lao Tzu is quoted, “Three precious things I prize and hold fast – Humility, Compassion, and Economy.”

Tao Te Ching of Lao Tzu has since been translated into more languages and read widely, becoming perhaps the most translated works after Bible. Many new translations are being rendered on the ongoing basis. 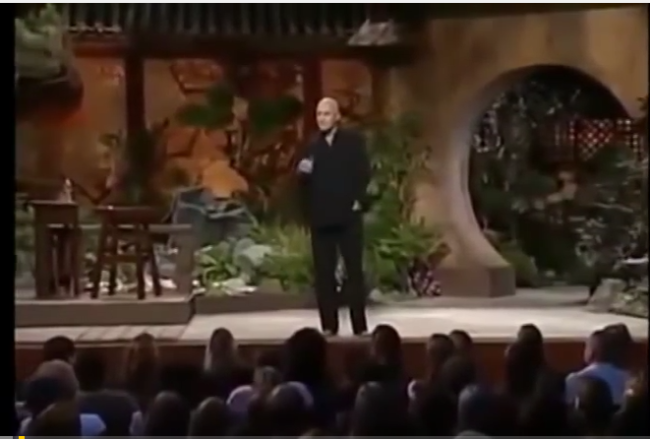 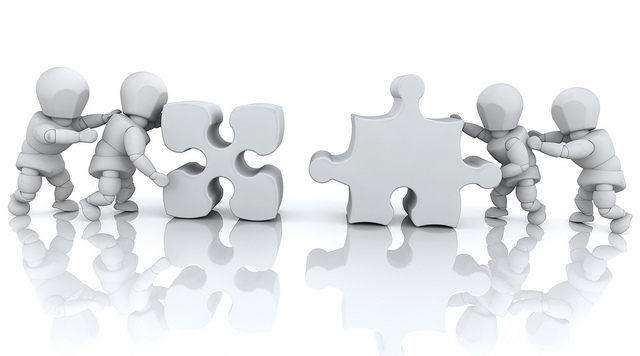 Do you like to stay up late at night, thinking that you can make up for the loss of sleep next day by waking up late or taking a nap? From the perspective of the yin-yang theory, it is a wishful thinking. Remember that you are part of the universe — and cannot afford to… 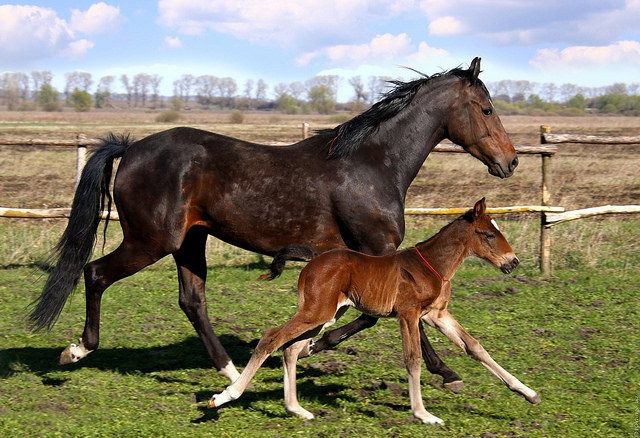 Story of Tao that sets your mind thinking: Old Man & His Horse An old man, who lives on the northern frontier of China, is capable of interpreting events. One day, for no reason he loses his horse. It runs away to the nomads across the border. His neighbors come round to comfort him. Yet…

What does ‘leading by following’ mean? We talk about ‘servant leadership’ in the modern days, but Lao Tzu had talked about the leadership style 2,500 years ago.  In chapter 66, Lao Tzu illustrates the power leadership by using the analogy of streams and seas.   “All streams flow to the sea because it is lower…

Knowledge is powerful but not knowing its limitation can be dangerous Some wonder why Lao Tzu is against learning and knowledge. Chapter 19 of Tao Te Ching says, “Discontinue sagacity, discard knowledge, the people benefit a hundred-fold’. Chapter 20 starts similarly, “Cease learning, no more worries”. This can indeed be puzzling, especially in this information…