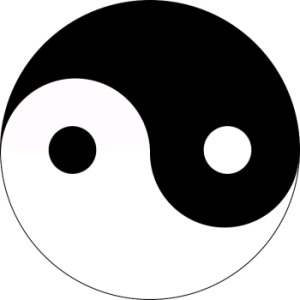 Despite the simplicity, the meaning of the yinyang symbol is very profound. The yin-yang symbol, known as tai chi (太极) symbol, is one of the most enduring symbols of the world.

Although the symbol is often used to denote Taoism and as an icon of the Chinese culture, it is universal.

It is worn on bracelets, tattooed on body and as ornamentation for attires. It can be found literally everywhere!

The structure of the symbol is very simple. It consists of a circle divided into two halves; each shapes like a fish. One of them is in white and the other black. Within each half is a smaller circle in the opposite color.

Despite the simplicity, the meaning of the yinyang symbol is very profound.

The symbol embodies the meaning of Tao – the origin of all things, out of which all of existence arises.

Balanced and proportionate, it implies oneness and signifies a state of tranquility, peacefulness and harmony.

Within the oneness are the opposing energies of yin and yang. The black symbolizes the yin energy, and the white the yang.  They contrast one another in nature, but exist alongside. They are like head and tail of a coin and men and women of the human race.

Neither the white nor the black takes predominance in the symbol. Each half is equal, symbolizes how the universe maintains its equilibrium. Day is of similar in length to night, and the number of men is about that of the women.

If you walk through the diameter of the symbol, you experience some black and some white along the way. Never pure black or pure white!

A smaller circle of opposite color is nested within each half of the symbol, serving as a constant reminder of the interdependent nature of yin yang. This is a very apt reflection of reality where you rarely see pure black and pure white. Failure is the seed of success, and in happiness lurks disaster.

The symbol is in a circle, suggesting constant flux and change. The energies continuously flow in a cyclical manner with no beginning or ending. Each of the energies flows into the other smoothly without edges, transforming one another.

I’m always overwhelmed by how much one can say through a well-structured symbol! 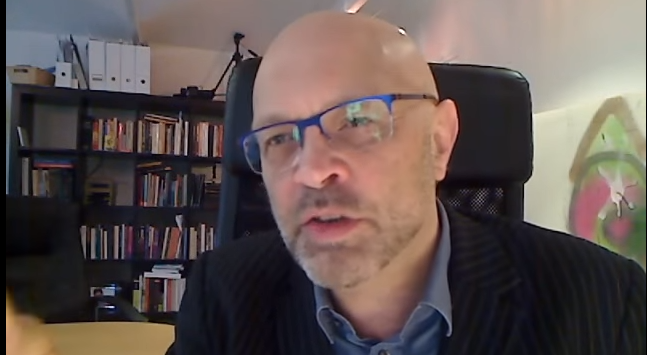 Philosopher and best selling author Tim Freke talks about his book on Tao Te Ching in this video. It is his first published book and therefore very dear to his heart. The book is now available in the ebook format. Tim came across Tao Te Ching — the famous ancient text written more than two… 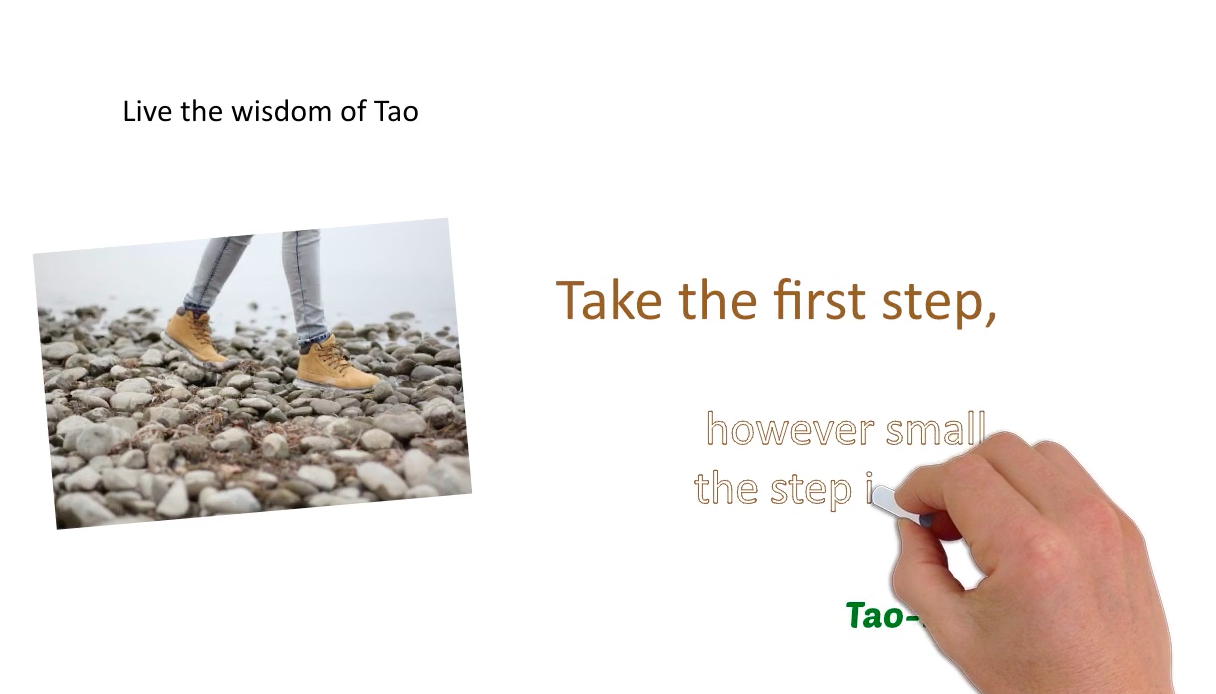 “A tree beyond your embrace grows from one tiny seed. A tower nine-storey high begins with a lump of earth. A journey of thousand miles starts with a single step.” Lao Tzu Tao Te Ching 64 Taking first step is hard. It involves risks, learning of new things and getting to know new people. Making sure…

Prof Franklin Perkins Lectures on Tao Te Ching of Lao Tzu Tao Te Ching is said to be the most translated text after bible.  While this tells the popularity of the the Book, it also implies the confusion that one can get out of the many, many translations of the book. There are many widely circulated quotations of Lao Tzu that sound wise,… 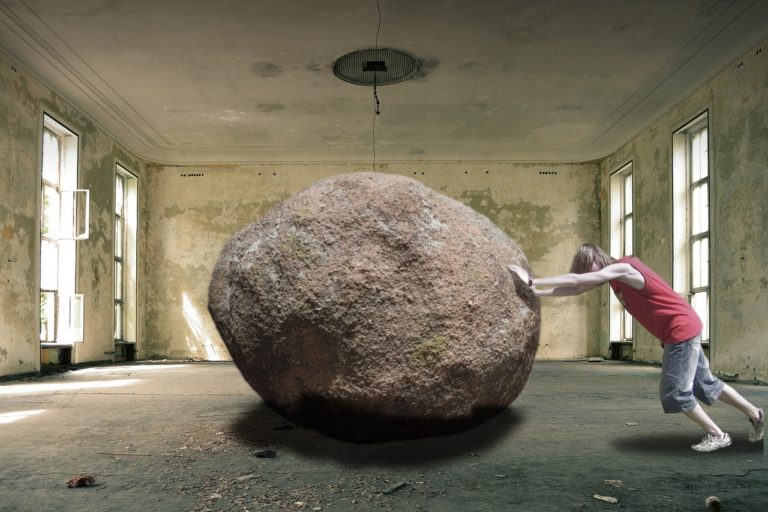 Work hard?  Not always the answer If you want to be successful in life, work hard! What else can that be? This is what we’ve been told since young.  By our parents, teachers and bosses and whoever that are seriously concerned about our future. So when we hear Lao Tzu says in Tao Te Ching “Tao never strives, yet nothing… 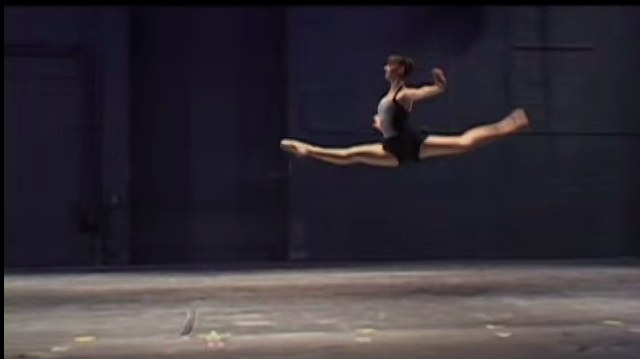 Tao’s manifestation in peak performances Curious about how Tao works? While reading ancient classics like Tao Te Ching help, it is only one of the ways to admire its wonders. Looking around with your heart and you’ll see countless examples of Tao in manifestation. In addition to nature, appreciate the peak performances in any field… 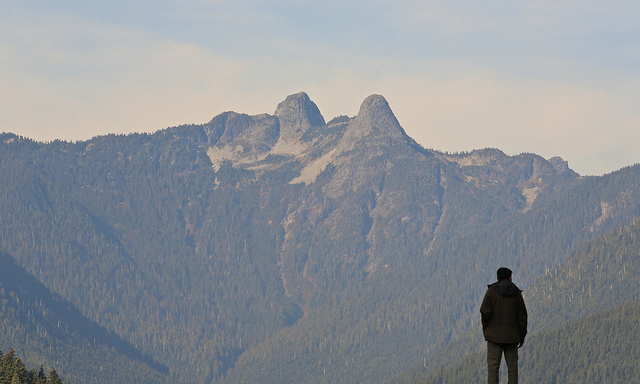 Story of Tao that sets you thinking Once upon a time, there is a scholar who devotes himself untiringly to the study of Tao. Hurrah! Having assiduously worked for several years, he eventually attains the coveted state of enlightenment. The man, nevertheless, is not celebrating. Instead, he takes all of his books out into the…