The answer is clear:  Tao Te Ching a book on leadership.

In fact, I’d venture to say that it’s an authority on leadership.  Although written more than 2000 years ago, its advice on how one can be a good leader is so vivid and relevant.

The leadership style it advocates is one that is based on influence, trust and empowerment, rather than authority and coercion.

This can be seen in perhaps his most famous chapter in the book on leadership – Chapters 17.

“The best leaders are those the people hardly know exist.
The next best is a leader who is loved and praised.
Next comes the one who is feared.
The worst one is the leader that is despised.

If you don’t trust the people,
they will become untrustworthy.

The best leaders value their words, and use them sparingly.
When she has accomplished her task,
the people say, “Amazing:
we did it, all by ourselves!”

Among his followers are emperors in the Chinese history.

The most notable among them was Taizong Emperor of the Tang Dynasty (599 to 649 AD), who claimed that he was a descendant of Lao Tzu. Not only did he actively promoted the teachings of Lao Tzu, but also applied the philosophy for the management of the dynasty, making it one of the most prosperous in Chinese history. 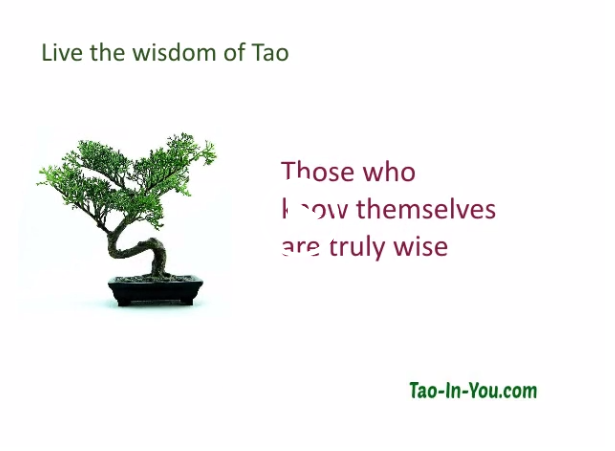 Tao is not about doing your best, but making the best of who you are Tao is about being absolutely honest with yourself. Without the honesty, you are putting your ego, own knowledge and desire in between of who you think you are and the actual you. You become what you think you are, rather than… 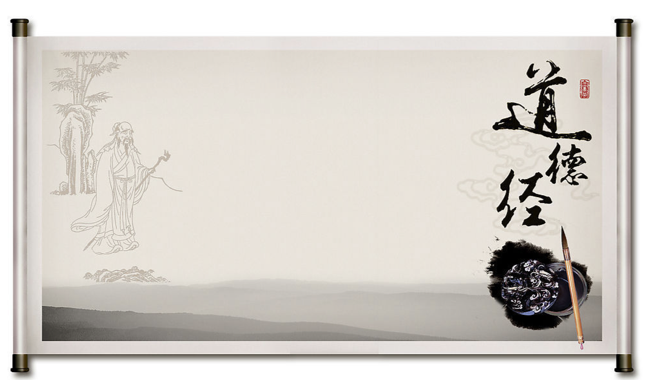 “The name that can be named is not the eternal name.”   What does Tao Te Ching mean? None of the three words in the title of the book by Lao Tzu is in English, so we will need to look at the original Chinese characters to find out what it means. First, let us see the…

Despite the simplicity, the meaning of the yinyang symbol is very profound. The yin-yang symbol, known as tai chi (太极) symbol, is one of the most enduring symbols of the world. Although the symbol is often used to denote Taoism and as an icon of the Chinese culture, it is universal. It is worn on…

If you feel like you have known it all, you don’t really know. Empty your mind like an empty cup, and feel the warmth and fragrance of the tea poured in. “When you understand all things can you step back from your own understanding?” Lao Tzu Tao Te Ching Chapter 10, translated by JH McDonald…

Allowing clear mind and ambiguity to co-exist is yin-yang of understanding As a believer of logic and sciences, we are so used to demand not just ‘answers’, but ‘the answer’. Unfortunately, even when we are given ‘answers’, we should always be ready to accept that it is not ‘the answer’. While Tao guides us with…

Do not be too eager to judge, as judging is giving an answer and it stops the real answer from unfolding. If Tao is hard to define, so are many things around you. Why are you not as pretty? Why do you have to work doubly hard? Why can’t you be as rich as the…