Once upon a time, there was a Taoist Master whom people came from far and wide to seek his advice on the meaning of life.

Among them was a disgruntled young man.  He trekked the mountain for days.  Finally he arrived at the Master’s humble abode to pay respect — and to find out how he could find success in life that had so far evaded him.

“How can I be successful, Sir?” humbly asked the man, eagerly awaiting an answer.

The Master was muted.  Instead of giving him an answer, he asked, “What’s the shape of water?”

The man was puzzled.  “The shape of water? But water has no shape!”

The Master took out a cup and filled it with water.

The master shook his head.  Silently he decanted the water into a vase.

“Now I understand, water is in the shape of a vase!” exclaimed the man.

Saying not a word, the master poured the water onto the ground.  The ground is sandy, and the water vanished into the sand in no time.   The man pondered and said,  “So … water has no shape, and yet it can be in any shape.”

The master nodded his head and led the man to a corner outside the house.  Pointing to a hole in the ground he asked, “What do you see on the ground?”

“It is a hole, formed by drips from the roof,” said the man.

“Here you are!  If you want to deal with the ever-changing world, be as pliable and yielding as water,” said the master. “So that you can stay close to the reality.”

” You should, on the other hand, be as focused and consistent as water, so that you can penetrate a rock,” said the master, “This is Tao.”

Awestruck, the man thanked the master for the insight — that was about to change his life entirely.

Water can be in any shape, so it stays close to reality.  Water is focused and consistent, so it is strong enough to destroy resistance of a rock.

“The softest of all things drive the hardest of all things.
The non-substance penetrates the non-crevice.
Hence, I know the value of action without striving.
Teaching of non-words,
Benefits of non-actions,
Rarely are they outstripped in the universal.” 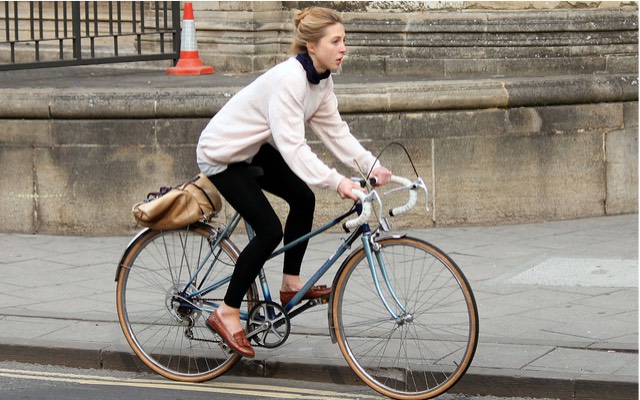 While wuwei is effortless, arriving at the state of wuwei usually requires effort The key takeaway of Tao Te Ching is the concept of wuwei, which literally means non-doing, or doing nothing. “The Tao never does, yet through it everything is done. If princes and dukes can keep the Tao, the world will of its own…

Tao of peak performance   If you want to understand how Tao works, watch the peak performers in action. With or without them knowing, peak performers are the exponents of Tao. They enjoy the state of being. They surrender totally to their faith in nature and allow nature to bring out the best in them. They…

Prof Franklin Perkins Lectures on Tao Te Ching of Lao Tzu Tao Te Ching is said to be the most translated text after bible.  While this tells the popularity of the the Book, it also implies the confusion that one can get out of the many, many translations of the book. There are many widely circulated quotations of Lao Tzu that sound wise,… 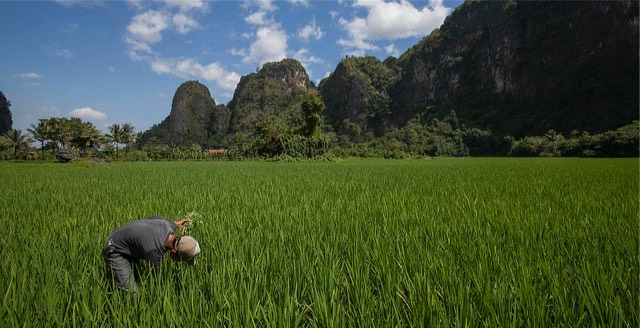 There are many facets of the art of non-doing. Taking no action when no action is called for is one. Once upon a time, there was a farmer who was extremely impatient. While it was a delight for him to see the young shoots in his rice field breaking through the soil and growing a little…

Effective technique that brings you mind clarity & saves you time How do you want to have such a clear mind that allows you to see things that other people cannot see? Put it simply: how can you enjoy the clairvoyance that is often associated with only men of wisdom? For centuries, people have attempted…

There are two things that you can do immediately to stay healthy and active Once upon a time, there was a remarkably young-looking – but extremely old man — whose name is Peng Zu. Believe it or not! Pengzu’s lifespan crossed a few Chinese dynasties, and by the time when he was seen during the…